Thursday November 14, 2013 has been set aside for the Unveiling/Formal Presentation Of The Drama Books “King Ozomo’s Quest” and “Sacrifice To The Dumb God”.

The books, a must read, which has gained prominence in the literary industry, according literary critics, writers and playwrights, is an uncommon work of a brilliant playwright that would attain global readership and acceptance.

The playwright, Joseph Nwamana disclosed to Blank POETRY that the ooks would be formally presented to the yearning reading public on Thursday, November 14, 2013 at Nelrose Hotel, Asaba, adding that the launching which will commence at 10:00 am is under the distinguished chairmanship of Prof. B. I. C. Ijomah (Aidigba of Aboh).

The Playwright, Joseph Nwamana hails from Aboh, Ndokwa East local government area in Delta state, Nigeria where he had his early education before proceeding to the Federal School of Arts and Sciences, Lagos.
It was there his creative works, woven from historical recreation, began to manifest.

He later studied English and Literature at the University of Benin, essentially buoyed by his quest for the acquisition of requisite skills in his foreseeable art in creativity.

Nwamana’s talent is also evident in poetry, films and drama. He is also a member of the Nigerian Institute of Management (NIM) and married with children. 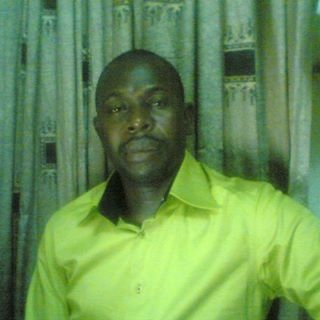